Dehler Yachts are high-end performance sailboats that combine speed with cruising ability for the ultimate private sailing experience. While most sailboat builders focus on either speed or cruising, Dehler's superior design and innovative qualities have resulted in a comfortable cruiser that also fulfills the yearning need for exhilaration on the water. There simply is no greater feeling that shutting your cell phone off and feeling the power of the Dehler hull cut through the waves with purpose and precision.

Seattle Yachts is proud to be an official dealer of Dehler Sailing Yachts on the west coast of the U.S. With offices in Seattle, Anacortes, and San Diego, our team is uniquely experienced to help you through the entire process of building your own new Dehler. With six different models from 29 to 46 feet, there is a Dehler for every sailboat owner's specific requirements. Contact us today so that we can help you begin the process of customizing your own sailing yacht and beginning your cruising adventures. 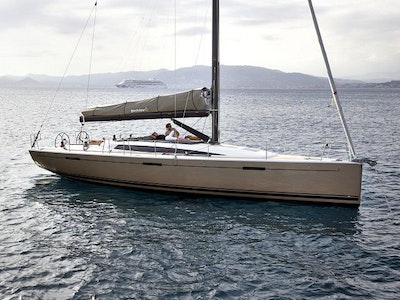 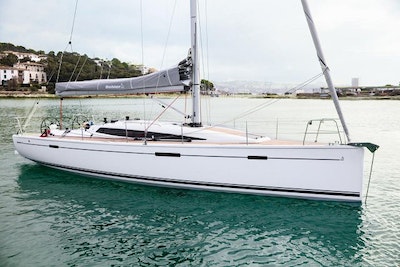 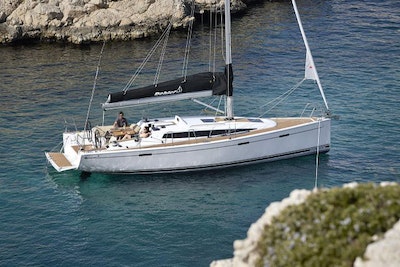 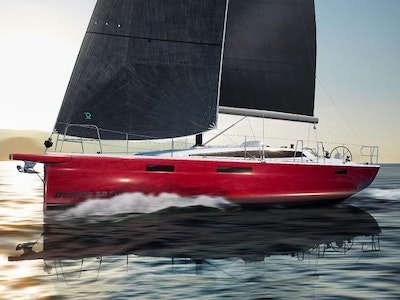 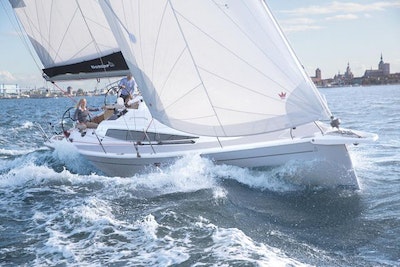 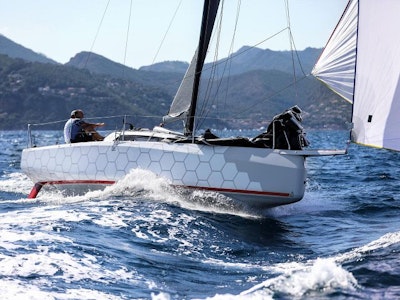 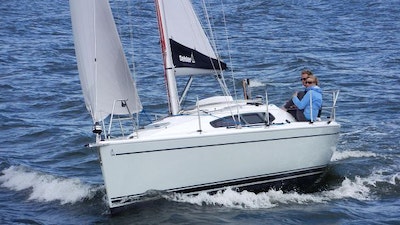 Rediscover your love of sailing with each of the Dehler models in their range. As one of the top "luxury performance production sailing yachts" in the world, Dehler draws from its siblings in the Hanse Group for inspiration, innovation, and quality. The Hanse Group is one of the largest sailboat manufacturers in the world with brands like Hanse, Moody, Privilege, Fjord, and others.

"Sailing performance is the most important virtue of any yacht," Dehler's motto that is engrained in every craftsman that works in the shipyard. Dehler quality means thoroughness, precision in every detail, and an unrelenting passion to produce the world's most exceptional sailboat. World-renowned yacht designers at judel/vrolijk & company are known for producing yachts that set standards and push the envelope of what it means to own a sailing performance cruiser. From the traditional, yet contemporary exterior lines to the luxurious interior furnishings, Dehler meets and exceeds the highest standards of the sailing community.