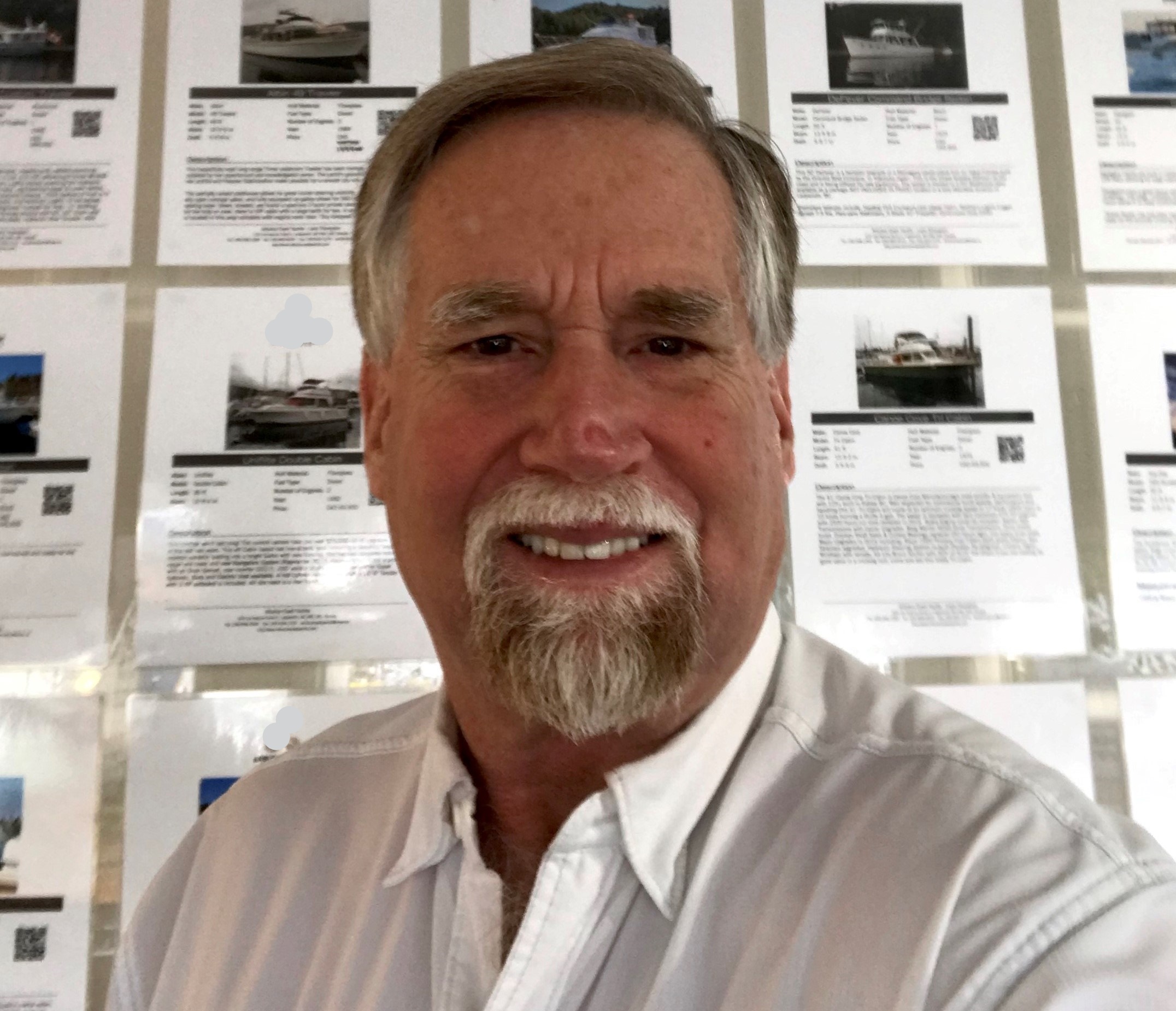 Tim’s boating career began in 1995 as a charter guest. In 2000, the opportunity to
attend an ASA (American Sailing Association) Instructor Clinic began his instructing
career. Tim spends on average over 100 days a year on the water which includes
deliveries, private instruction, catamaran instruction, navigation, and advanced coastal
cruising courses in addition to leading flotillas. In 2005 he secured a 100-ton USCG
Masters license.

His passion is to share his skills and insights with new people that cross his path. In 2008, a certification
from the Certified Professional Yacht Broker Association enabled Tim to sell boats that bring
fulfillment to people.

Tim has been on the board of directors for NYBA the last 3 years. Tim is an active member in the British
Columbia Yacht Brokers Association and the CPYB Curriculum Advisory Committee. Tim keeps
busy on both sides of the border with instruction, yacht brokering and private deliveries. Two certifications
with the American Boat and Yacht Council, Marine Systems and Marine Law Symposium round out his
experience.

Areas of the world that Tim feels privileged to have cruised include Alaska, the US & British Virgin
Islands, Bahamas, Grenadines and a delivery of an 80’ Ketch from Hawaii to San Diego. However, his
favorite place to gunk hole is here in the San Juans, Gulf Islands, Desolation Sound & the Broughton
Islands. Some of his favorite moorages are Roche Harbor, Rosario Resort and Stuart Island in the San
Juans. In the Canadian Gulf Islands, he has found Bedwell Harbour, Montague Harbour and Otter Bay as
favorite destinations. Tim and his wife Lorraine of 44 years enjoy cruising the islands in their spare time.