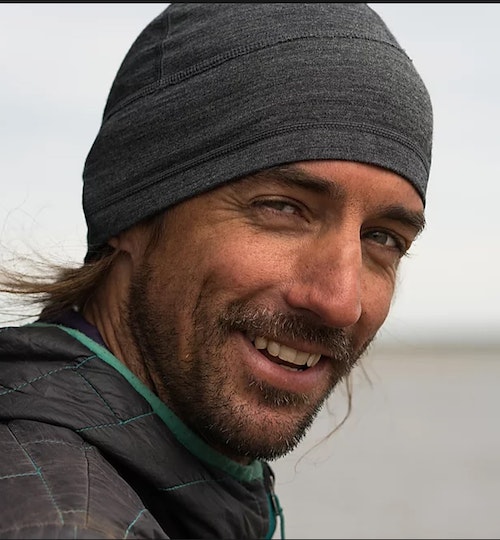 Captain Karl Krüger has been on the water his whole life. He started paddling as a child, and taught himself to windsurf at twelve years old. He worked his way up to 420s, Lasers, Hobies and a variety of Keelboats. He began teaching sailing when he was 17, and now holds a United States Coast Guard 100 Ton Master’s License with Sail and Tow endorsements. For the last 26 years, he has cruised extensively in the San Juan Islands, Canadian Gulf Islands, the Canadian Coast, and Alaska. Karl owns and operates KrügerSEA, a sailing based adventure company.

Karl holds a B.S. in Environmental Science/ Toxicology and an A.A.S. in Ecology and Environmental Technology. He also holds current certifications for CPR and Outdoor Emergency Care, and is an ASA instructor.

In the 2017 Race to Alaska (R2AK), Karl became the first (and still only) person to paddle the 750 mile race course on a custom Stand Up Paddleboard, completing the race in 14 days and 6 hours, averaging 50nm per day. In summer of 2022 Karl paddled the 420 mile section of the Northwest Passage between Tuktoyaktuk and Paulatuk, alone and unassisted. He will return in summer of 2023 to paddle from Paulatuk to Kugluktuk.