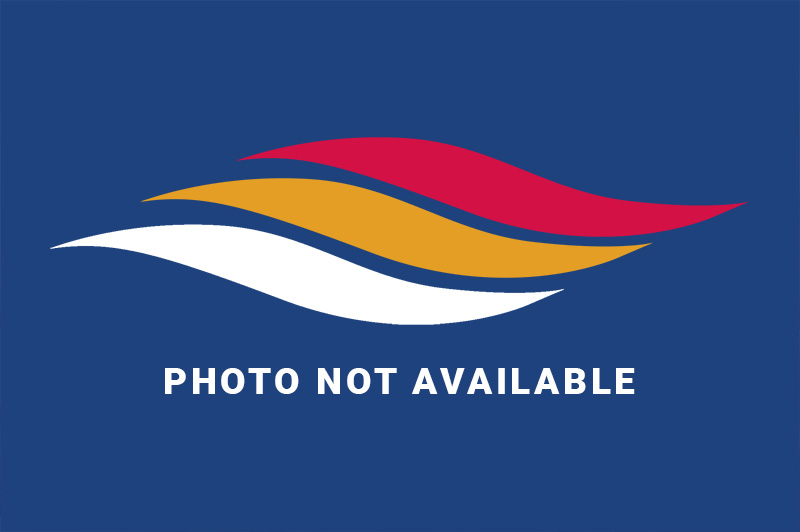 Joe’s nautical education began in the coastal town of Lewes, Delaware, where he worked for his father, a boat builder and charter Captain. Working as a deckhand during the summers until getting his master’s license at the age of nineteen. After attending college in Boston, he returned to boating and held various captain’s position on pilot/supply vessels and fishing boats before getting into yacht sales in Annapolis, Maryland.

After some great years on the Chesapeake Bay, Joe made his way south to work as a yacht broker in Fort Lauderdale and then established his own brokerage business and new boat dealership. His Fort Lauderdale office and a new Seattle branch imported DeFever Trawlers from China to sell on both U.S. coasts.

In addition to yacht sales, Joe built Custom Expedition Trawler yachts near Mobile, Alabama and later moved to South Korea to work as a project manager for a shipyard new to yacht construction. When that contract was completed the next move was to Thailand to build a new 77’ Expedition yacht for a Thai client.

Joe moved back to the U.S. last year and we’re looking forward to welcoming him to our South Florida team.