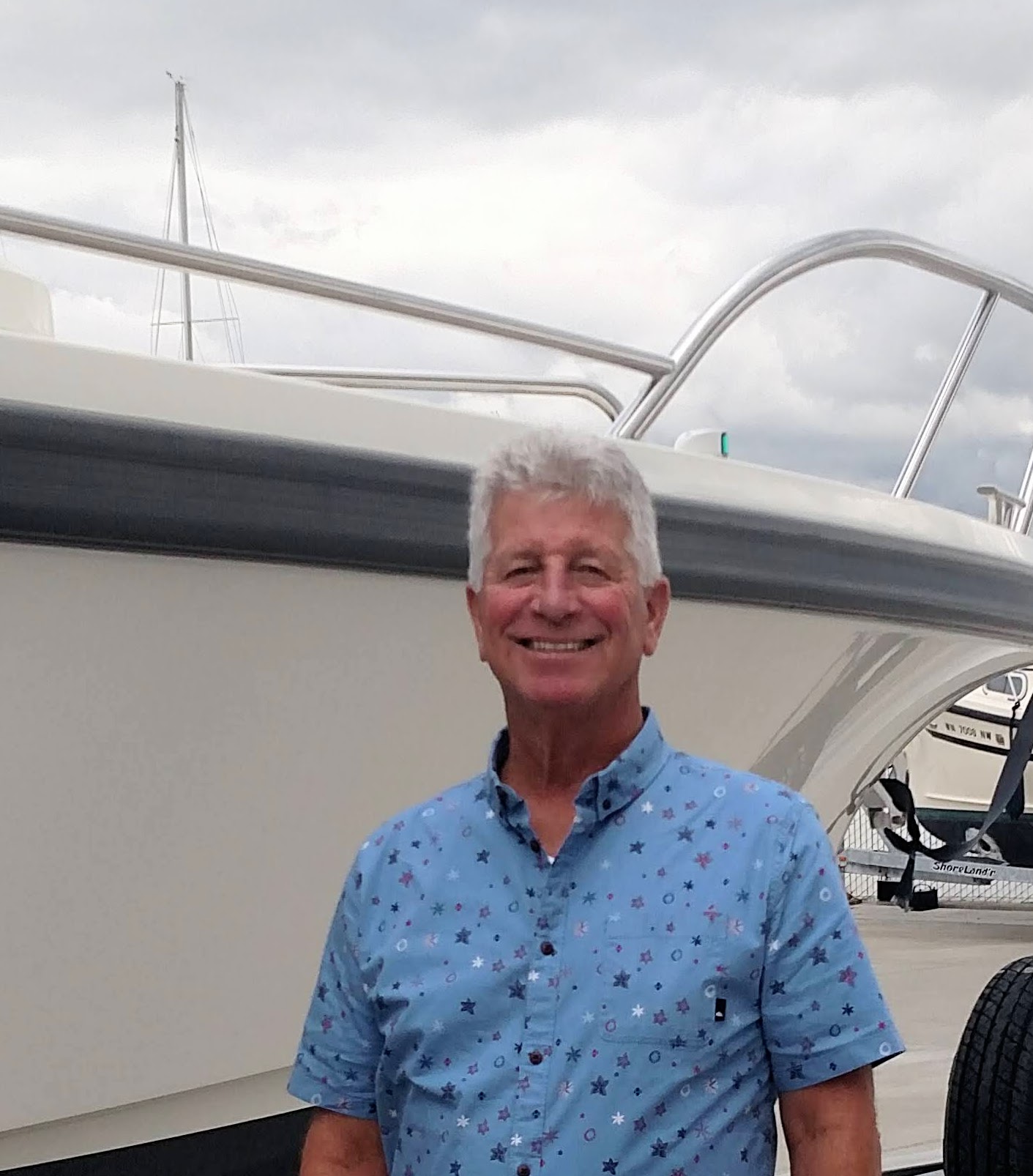 Chuck has an endless book of knowledge with him about boats, boating and many other things to Seattle Yachts. There seems to be nothing he can’t figure out.

As a young teenager, Chuck learned to sail from his parents in Southern California. Since then, he always knew he wanted to be close to water. He owned his first boat at age 14, and many boats since then. Chuck raced sailboats at Orange Coast College. After college, he moved, managed and relocated large yachts from California, through the Panama Canal, to multiple destinations including Martha’s Vineyard and The Bahama’s…at one point, 54 days off shore!

His resume boasts of a wide range of jobs from Pediatric Medical Research & Development to Commercial Construction for Warner Bros. Chuck eventually found his way to Anacortes in 2011, started out managing yachts and providing maintenance programs on local vessels. A few short years later Chuck was offered a Yacht Broker position and has since then, enjoyed helping people realize their dream!