Seattle Yachts provides access to thousands of boats and yachts available on the market today. These new and used yachts for sale around the world and on the MLS may or may not be listed with Seattle Yachts, however we have the expert team on staff to help you with the purchase of any brand or type of boat.

GM/ Detroit with Johnson and Towers modifications....6V7NA's 320HP each

Same mechanic on engine for 20 years 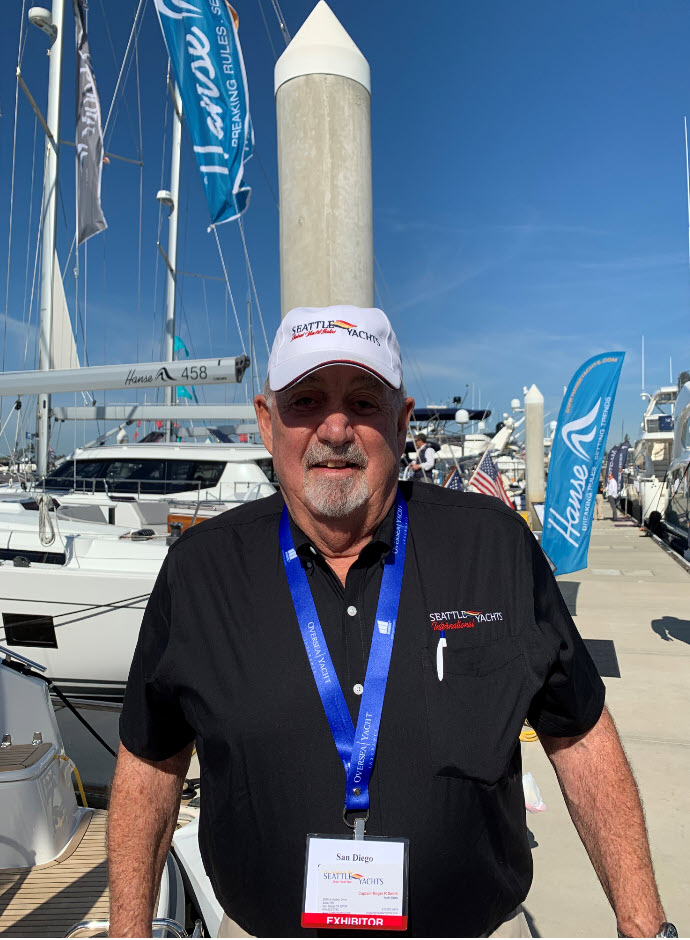 For more information on this yacht, please contact us.