Clearing Up The Confusion Of Prop Nuts 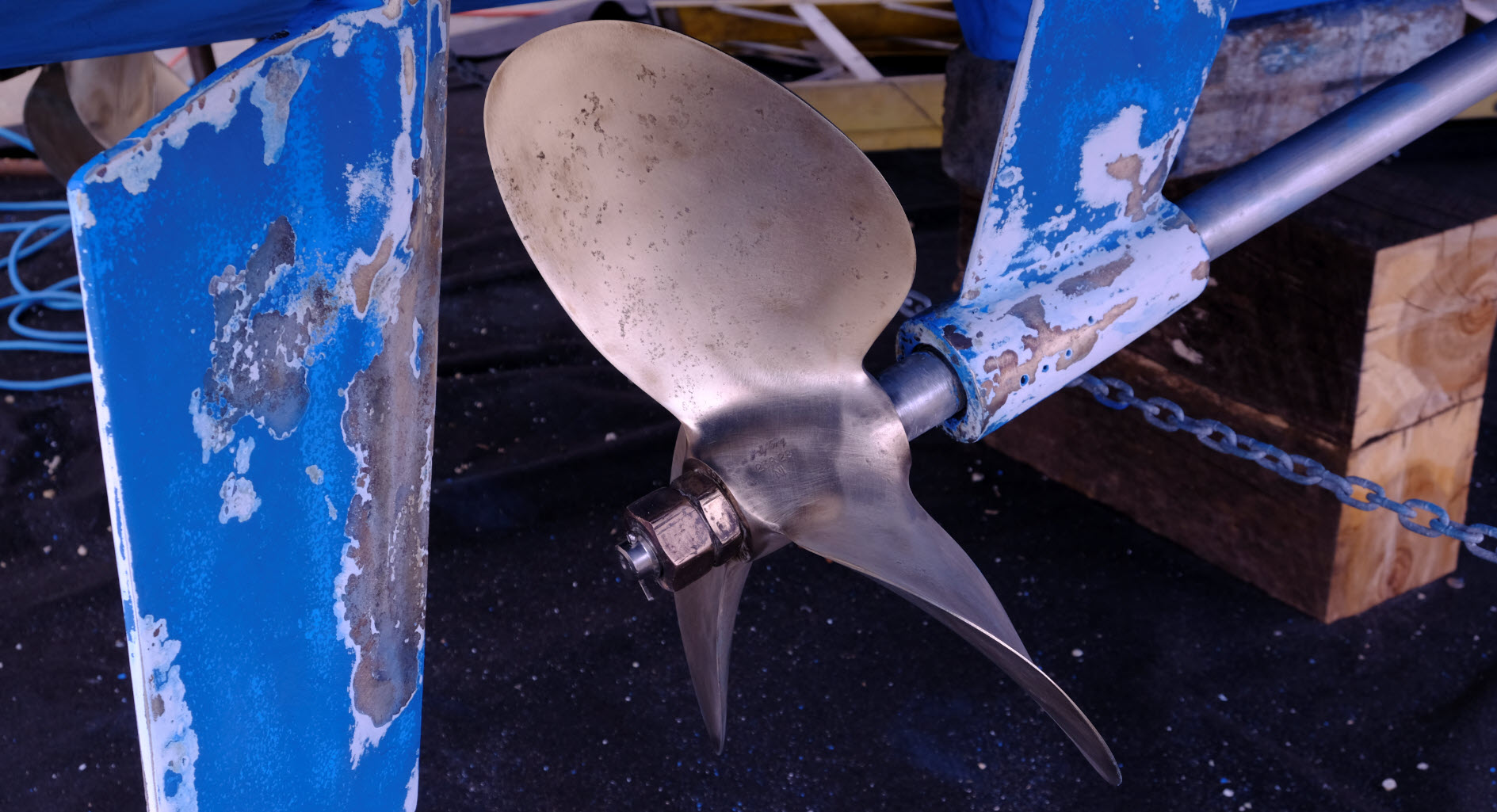 A boatyard walkabout prior to the lockdown reminded me that some things always seem to be done wrong. I see it every spring, as bottoms get painted, zincs replaced, and boats readied for commissioning and launch.

I walked past dozens of boats on jack stands, and nine out of ten boats had it wrong.

We wrote about this issue years ago, but I always suspected the writer was a bit too technical in his explanation for general understanding. “Interference fit” is not a term that resonates with your average boat owner or yard worker.

What am I talking about? It is the use of two different-sized nuts to hold a propeller on a propeller shaft. No matter if the boat is a sailboat or powerboat, twin engine or single, it a common practice, although some propellers are secured with single nuts and split pins, or more elaborate fittings that incorporate a shaft zinc.

Using two nuts to secure the propeller, much like the invention of the cutless bearing, goes back in history and has no direct ties to the marine industry. During the industrial age, companies developed complex machinery to power all sorts of shafts and belts and pulleys to manufacture products for a developing world. Henry Ford was machining components on his assembly lines while the rest of the world still assembled cars by hand.

Back then, the world lacked the technology to provide the tolerance precision we now take for granted. Out of balance or misaligned parts often caused vibration that taxed the longevity and performance of fasteners and fittings. Remember when every new car required a break-in period? Fifty years ago, I rode my Triumph Bonneville motorcycle up to Canada and around Quebec Province.

Great trip but I lost both passenger foot pegs from the unrelenting vibration.

In the industrial world this led to the development of the jam nut, which found its way into the marine industry.

A common setup on boats uses two nuts, one thick nut and a one half as thick. The thinner nut is called a half nut. And walking around a boat yard, one often finds the larger nut is on the shaft against the back of the propeller hub, with the half nut outboard of it. And that is completely wrong.

(Seen below: An example of a prop nut installed incorrectly.) 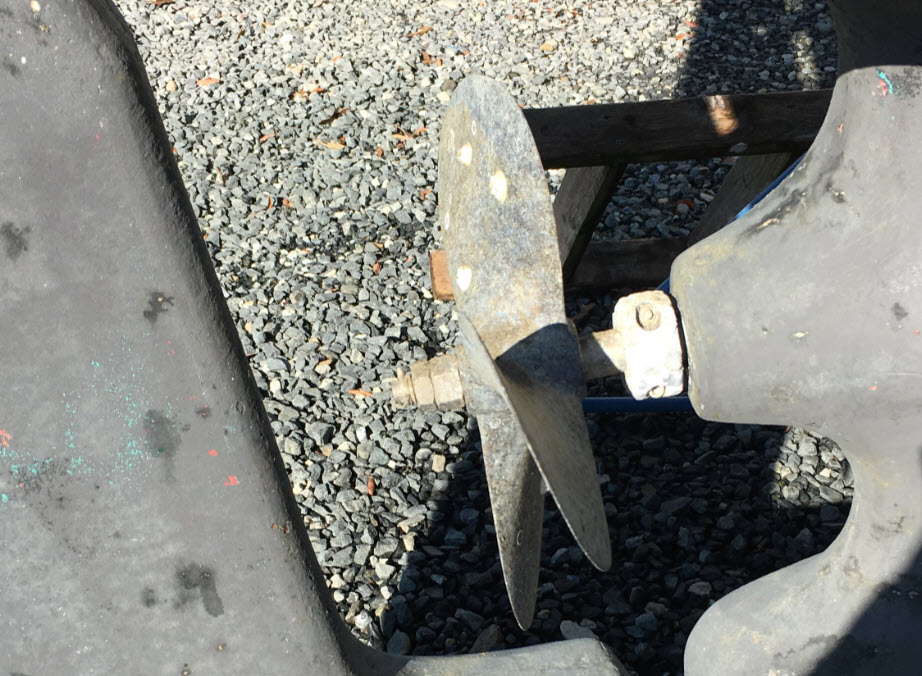 The half nut, also referred to as a jam nut, needs to go on first, against the propeller, followed by the larger nut. And here is why.

Look at the threads on a propeller shaft, grooves cut into the metal. Between the crests of each thread is a V-shape whose sides are called flanks in engineering speak. When you put a nut onto a shaft, notice as it turns its way up the shaft, the nut is doing so by pushing against the outer flanks of each thread as it winds its way up towards the propeller. When the nut bottoms out against the hub of the propeller, and you tighten the nut snug with a wrench, the nut is tight because its internal threads are firmly seated against the outer flanks for as many threads as the nut covers.

Proper installation begins by installing the half nut first and tightening it just snug enough to “preload” the half nut onto the shaft against the prop hub. Tight but not with all your weight on it.
Then the thick nut goes onto the shaft. When it reaches the half nut, this is where the engineering magic happens.

With a second wrench on the half nut to keep it from turning, you continue to tighten the thick nut against the half nut. As one applies more torque to the larger nut, which has twice as many threads and is therefore more powerful, the thick nut begins lifting (or unloading) the half nut off the outer flanks of the shaft threads. As you fully tighten the thick nut, the half nut releases its pressure on the outer thread flanks and is pushed hard against the inner thread flanks and against the prop hub. The two nuts are effectively now pushing against each other, and they will stay that way forever.
The greater number of threads of the larger nut means it will always win this contest, also because the half nut has nowhere to go. The two nuts will not come off due to vibration or engine use. Ding a blade and the nuts will stay tight. Have a cutless bearing back out and you will have other things to worry about in the vibrating chaos that follows, but not about losing the propeller. That happened to me once in the Caribbean…another story.

The purpose of the prop nuts is to make sure the propeller stays seated snugly against the shaft taper. In normal operation, prop nuts don’t really take much load anyway, as thrust from the engine keeps the propeller pushing onto the shaft. In reverse there may be some load on the nuts but that is temporary and nothing to worry about.

So why make a big deal about these two nuts, and the order of how they are installed? Because it is the proper way to do it, and that is reason enough. 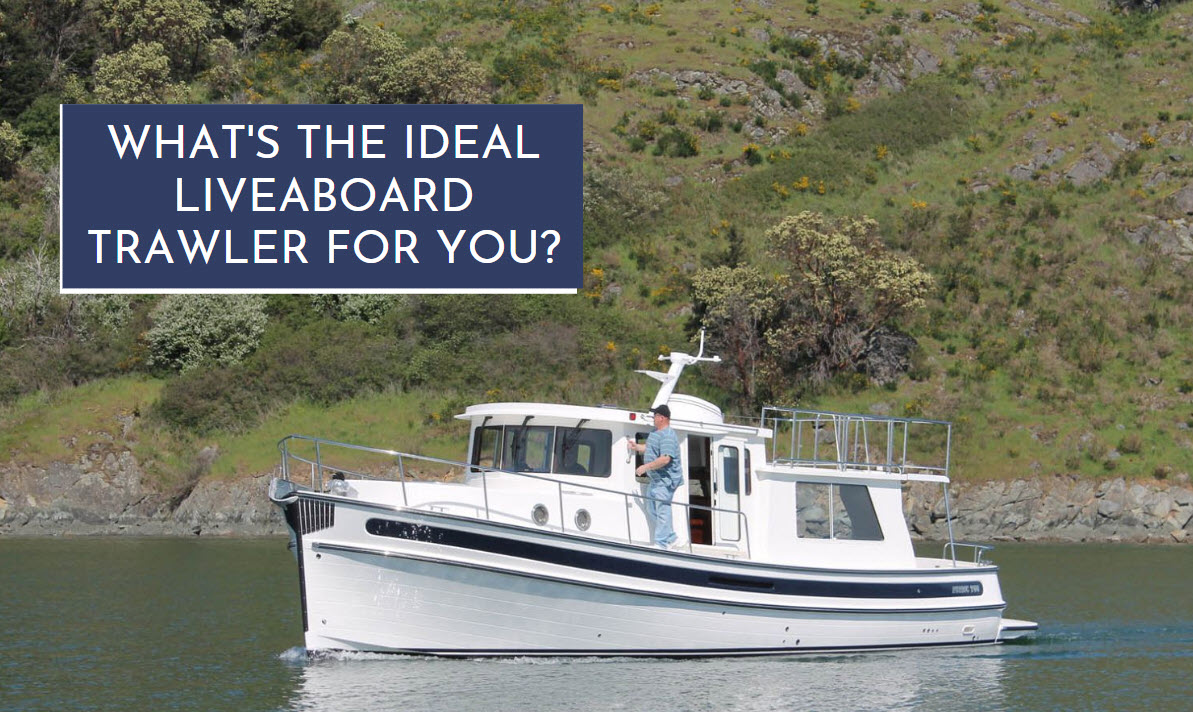 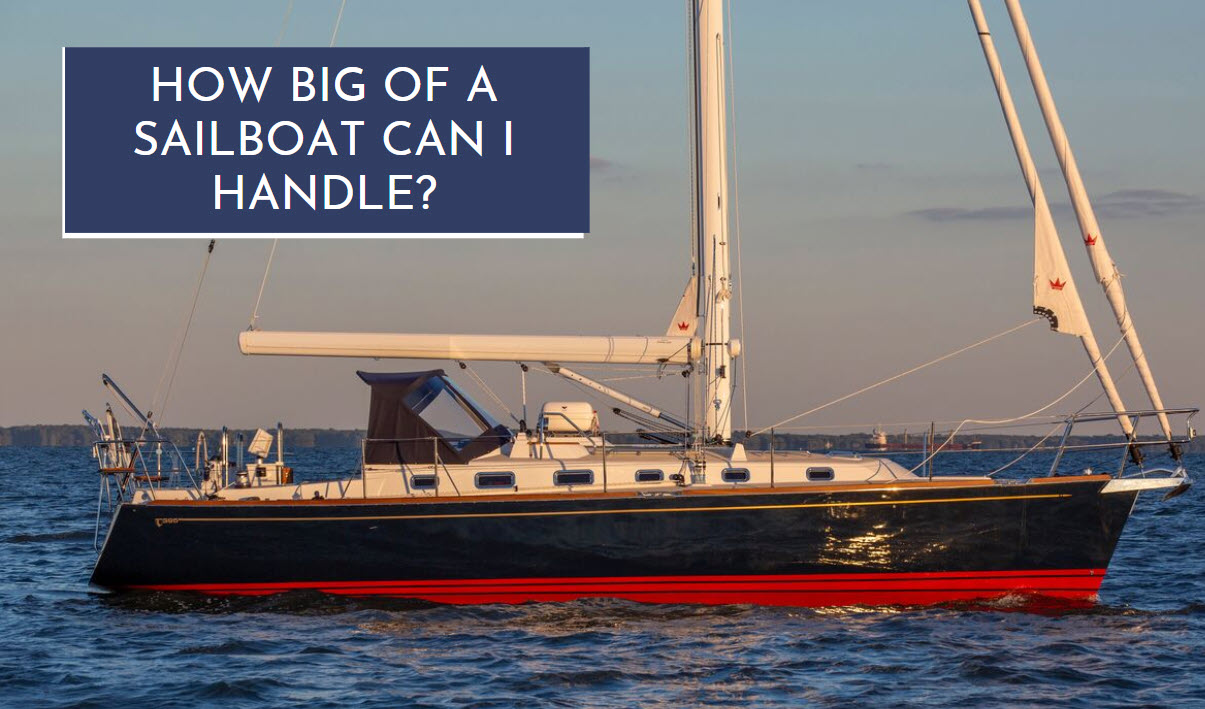 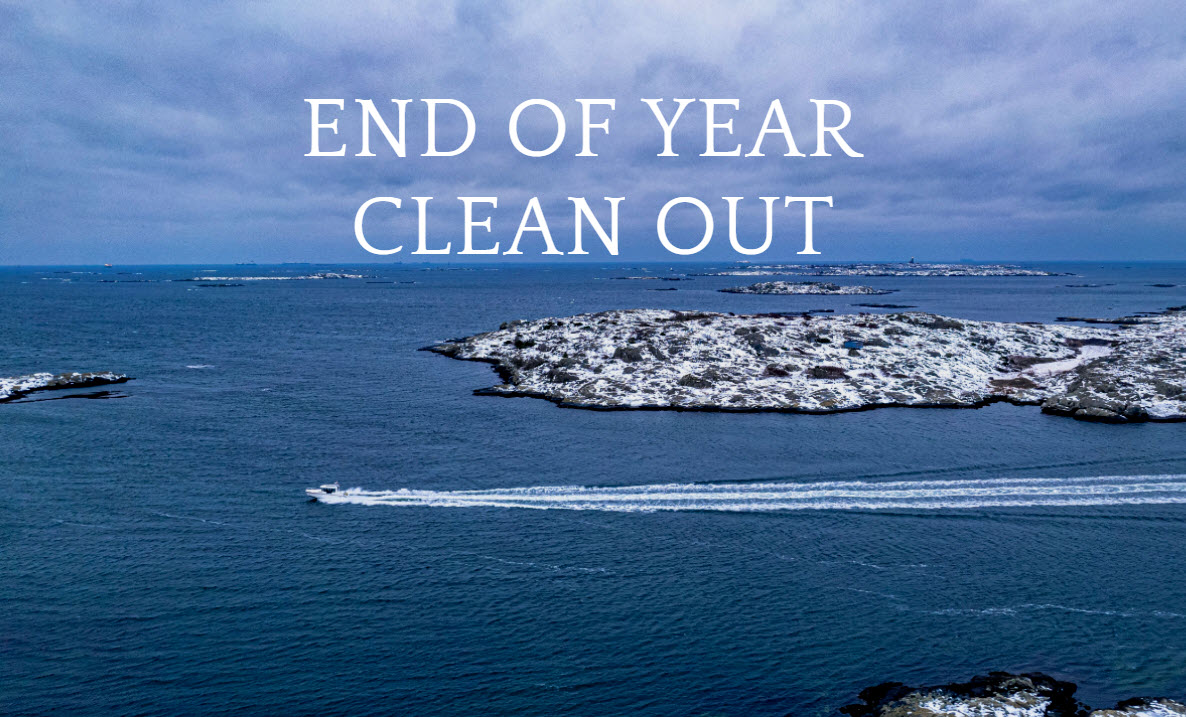