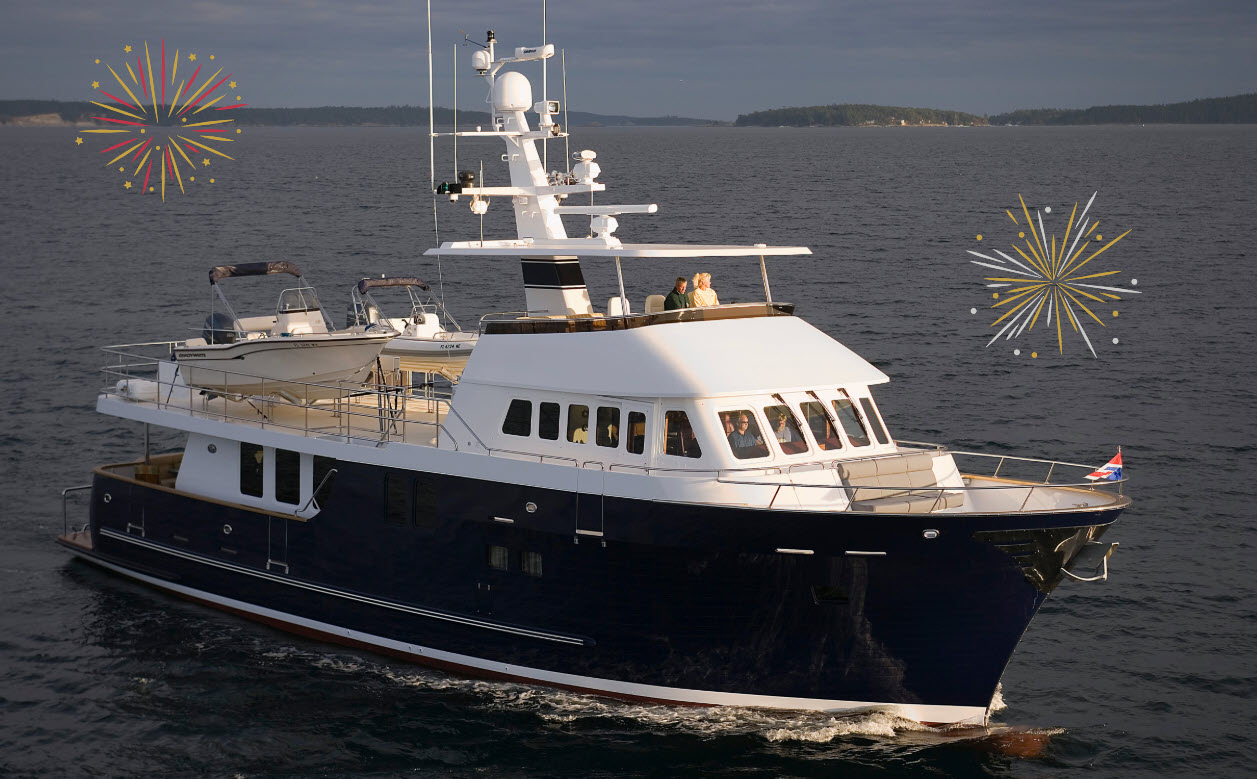 Can We PLEASE Stop Debating Single vs Twin Engines!?!

Over the past 25 years one of the most basic questions from would-be trawler owners is whether it is better to have one or two engines. Which is best for a cruising boat? Just last week, I saw it come up in a social media forum, as the original poster and his virtual dock buddies voiced their views on the subject.

The most absurd post in recent memory was a guy who simply wrote on a cruising forum: “Single vs twin. Discuss.” Welcome to Opinion Fest, where reasonable information is lost among worthless banter.

If you’ve been around awhile, you no doubt have your preference, and that’s cool. Whether it comes from actual experience or from what you’ve read, that’s fine.

We’ve researched, interviewed, written, and presented a lot of material on this fundamental question. But things have changed in the last decade and the playing field is now pretty level. Bluntly put, I would not buy a boat today based on whether it has one engine or two. It is just one of many elements of the design spiral of the designer and builder, and is not critical by itself.

This previously debated question today represents obsolete thinking and is now mostly irrelevant. It just doesn’t matter and is a major distraction from other things potential cruisers should focus on instead.

The old argument about twins being a better choice for maneuvering in close quarters is just that—an old argument. Today, with bow and stern thrusters installed on so many cruising boats of all sizes, with single and twin engines, maneuvering is simply not the problem it once was. We proved this over and over in real-life testing using similar boats that were equipped differently. Thrusters make all the difference when docking.

Reliability is also cited, and the industry’s marketing of various forms of “get home” systems provide a perception of confidence to the single engine owner afraid of some catastrophic engine failure. However, it is well documented that the most common failure of diesel engines is fuel related. (A Caterpillar white paper put it at 93 percent.)

To address this, quality engineering and installation of fuel storage, delivery, and filtration systems are of utmost importance in a cruising powerboat.

The maintenance and operating costs of single and twin engines do not differ enough to warrant much consideration. Yes, there are twice the number of filters and other consumables on two engines, but they are generally smaller than those on a single, big diesel.

(Seen below: The engine room of a Hampton Endurance Yacht 680.) 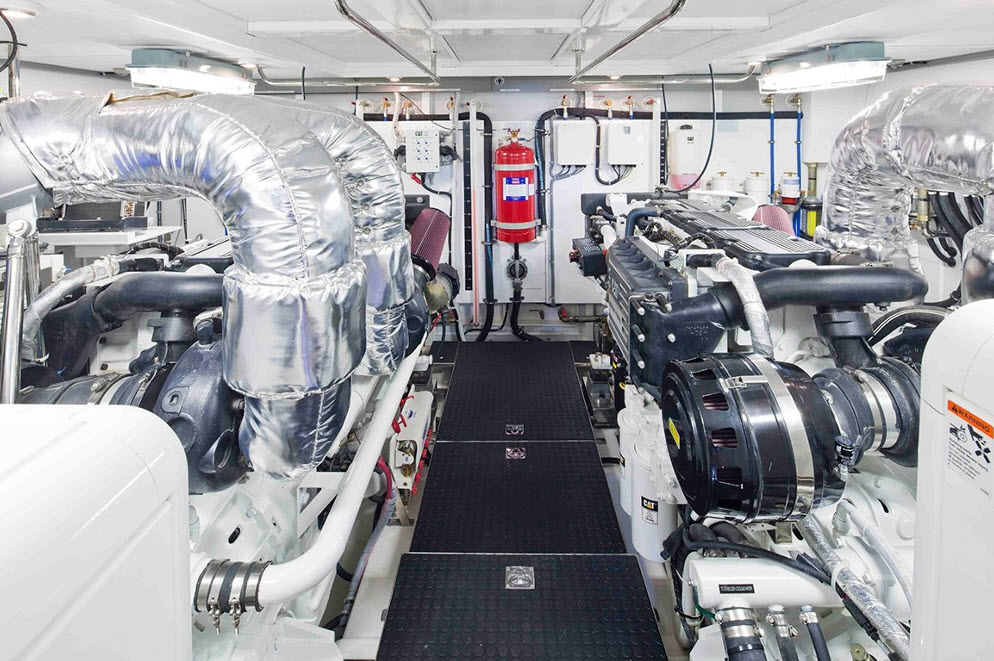 If you are interested in joining the trawler community, for the Great Loop or whatever, I suggest you don’t spend time worrying about the number of engines. If the boat that otherwise fits your requirements has one engine, don’t fret. If it has two engines, again, no problem. Please don’t use it a deciding factor in your selection process, as you will miss some great boats.

I’ve owned both, and I will tell you that what is much more important is accessibility. If I can safely access all sides of an engine, that is good enough for me, whether it is one big diesel or two smaller engines. Engine room access either works for me or it doesn’t. I am not physically very flexible, so accessibility to systems is my critical focus. If I can reach all service points—raw water pump, heat exchanger, belts, fuel filters and gauges, starter, alternator—well, you get my point.

When I lost my port engine in my new-to-me power cat, just outside of St. Augustine on our way north on the ICW, I quickly determined it was a fuel issue. Had it been my only engine, I would have stopped at Camachee Cove Yacht Harbor to resolve the problem. As it was, I was able to drain water out of the Racor filters frequently enough so that we could carry on until we got to Annapolis where we attacked the issue of water in the port fuel tank.

Accessibility was the key for me to manage the above situation. The engine room on any cruising powerboat, whether it is an expedition yacht, a traditional trawler, a “fast trawler,” a tug, or any type of cruising motoryacht, should provide good access if one wants to maintain a happy ship for successful cruising.

There are absolute deal breakers for me, but not how many engines. The designer and builder have their reasons and will be happy to explain this to any potential buyer.

The only exception I would embrace is if I looked at one of the newer cruising boats equipped with outboards. On that boat, I would go with twin outboards, so we could install the joystick control that is so fun to use. Even my wife is not skittish when it comes to using a joystick at slow speed, and boating becomes way more fun when she is smiling. 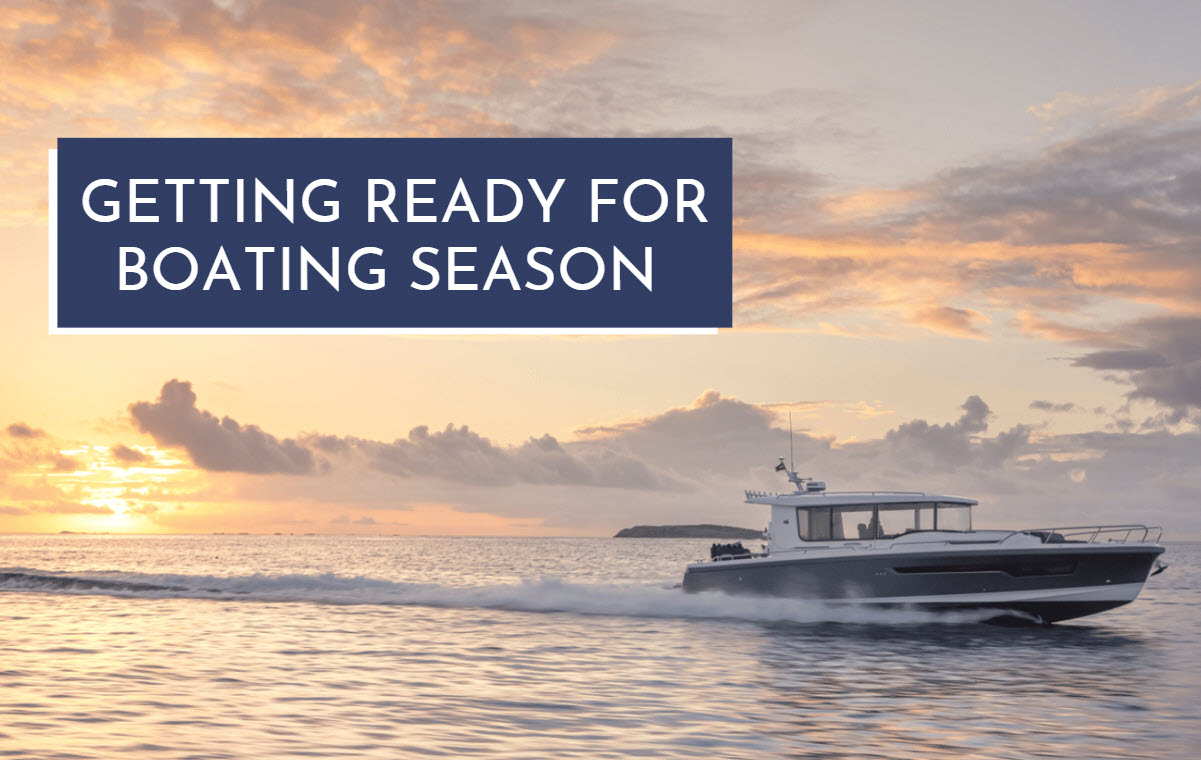 Getting Ready For Boating Season 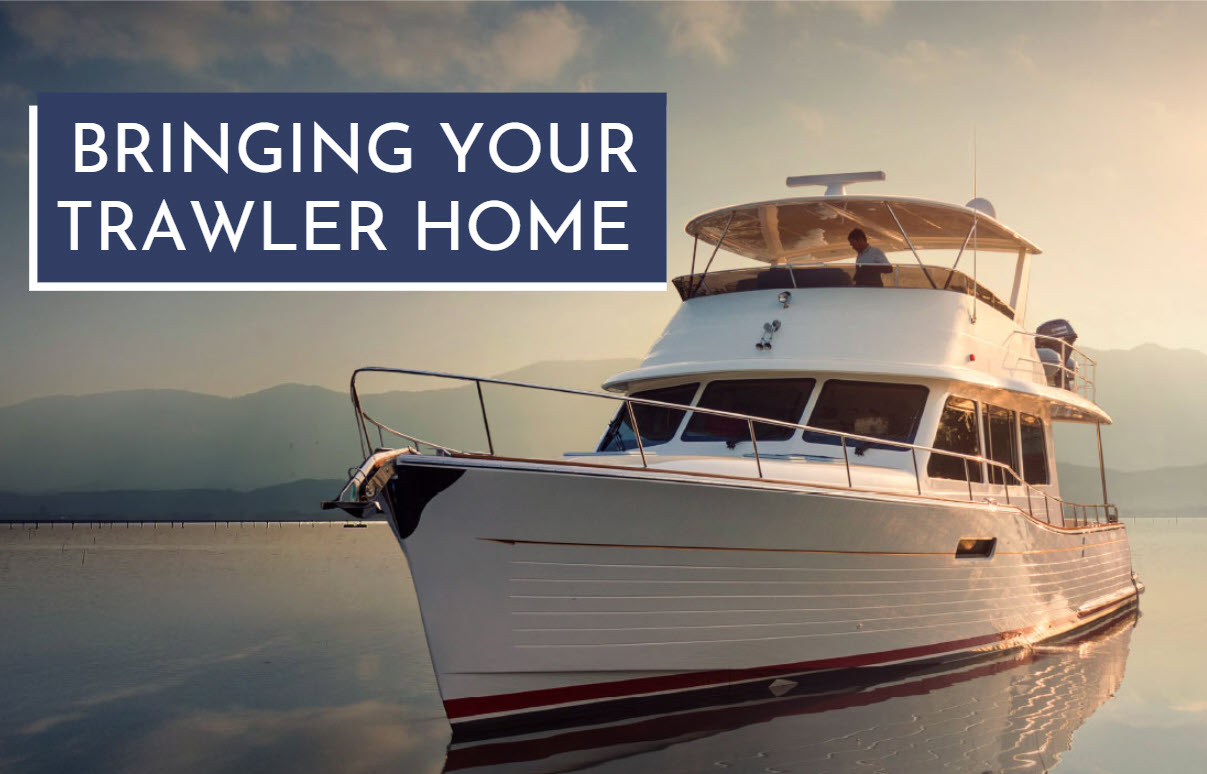 What To Know About Bringing Your Trawler Home