Moody Yachts are one of the oldest sailing yacht builders in the world going back to an incredible 1827. If you are seeking safe, swift and satisfying sailing, Moody is your first port of call. From weekend trips to adventures on the high seas, even the company's early models were renowned for their superior seaworthiness. Our current range of yachts combines this heritage with a number of additional sought-after qualities, including state-of-the-art manufacturing techniques, high-tech digital system controls and cutting-edge navigation electronics.

Seattle Yachts is proud to be an official dealer of Moody Yachts on the west coast of the U.S. With offices in Seattle, Anacortes, and San Diego, our team is uniquely experienced to help you through the entire process of building your own new Moody, or its sibling brands Hanse and Dehler. With four different models from 41 to 54 feet, there is a Moody for every sailboat owner's specific requirements. Contact us today so that we can help you begin the process of customizing your own sailing yacht and beginning your cruising adventures. 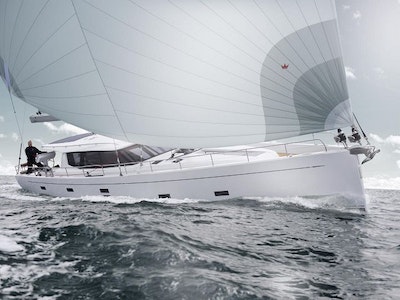 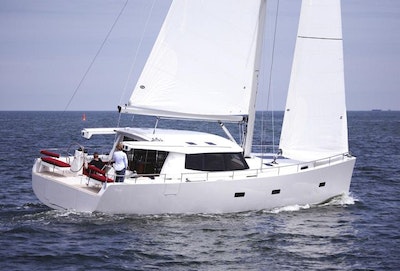 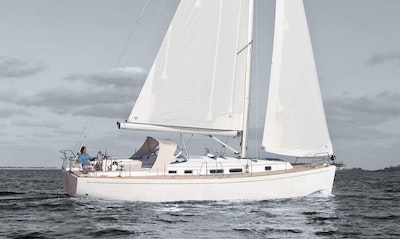 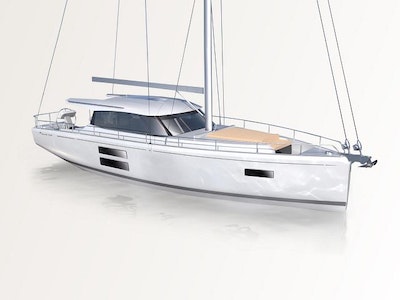 Living in southern England in the early 19th century, skipper John Moody developed a considerable talent for repairing his fishing boat. As more and more of his colleagues approached him with requests to service their craft, Moody decided to embark on a new career, and in 1827, he set up a repair yard for fishing boats in Swanwick, near Southampton. The company built small dinghies on the side – laying the foundation stone that would lead tofor the manufacturing of leisure boats many years later.

It was the founder's grandson, Alexander Herbert Moody, who completed the transition from repairs to manufacturing one hundred years later. Having been trained in shipbuilding from an early age, he started to produce elegant sailing yachts – an enterprise that has endured to this day. Alexander insisted that only boats 'of the highest quality' be allowed to leave his shipyard. He was true to his word with his first sailing yacht, the Vindilis, designed by T. Harrison Butler.

The Moody family pledged that their shipyard would use only the most skilled workmanship and the finest materials for their highly exclusive yachts.

In 1965, the Solar 40 was the first GRP yacht to be produced by the Moody shipyard. Cruising sailors were quick to praise its long-distance sailing performance and high level of comfort. With naval architects such as Laurent Giles, Angus Primrose and Bill Dixon on board, the shipyard grew into a leading European yacht manufacturer.

In 1969, the first deck salon yacht that the Moody shipyard ever built was named the Carbineer 46. From the London Boat Show to the Lloyd’s Trophy, Moody walked away with numerous awards and continued to extend its lead in terms of quality with cutting-edge design techniques.

Fast forward to the 21st century, and Moody begins to bring sailing tradition into the modern era with the Aft Cockpit series. It combined a classic flat superstructure with the comfortable handling and exclusive on-board luxury that was by now expected. Based on the values of Alexander Moody – only the highest quality – and inspired by great classics such as Carbineer and Swan Dancer, Moody occupies a unique platform in the boatbuilding world today, devoting itself to cultivating the last word in the deck saloon principle. The saloon and cockpit form an interconnected living space bearing all the hallmarks of comfort and luxury. All Moody boats feature a limitless panoramic view and maximum natural light. This means that there is more space below deck for luxury cabins, which are truly deserving of the name. Deck saloon yachts – to this day, nobody encapsulates the concept in a more luxurious, efficient and reliable way than Moody - the company that launched it.

What is the newest model from Moody?

The concept of living on a single level has never been more rigorously implemented than in the Moody Deck Saloon 41. There is not a step to separate the interior from the cockpit. The elegant deckhouse featuring 360° panoramic glazing makes you feel as if you are living in the lap of luxury. Enjoy some wonderful times in port, and take comfort from knowing that you will be safe and well protected whatever the weather when you are at sea. Notice the combination of innovative design and craftsmanship born of experience and precision in every detail. Welcome to the Moody DS41.